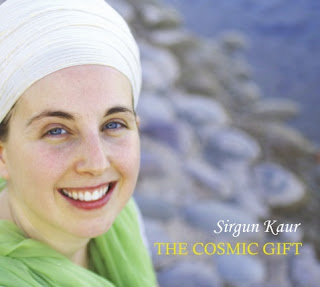 Since September, my new album has been in the making.

Well, before that actually...

I began thinking about a new album at the beginning of 2012...

Creation is a lengthy process.

One of the things that never ceases to amaze me is how humbling a process it is to make an album. I don't think many people listen to music with the awareness of how much time, energy, love, sweat, and doubt, awaken through it.

In these times, I have to remember something my mother told me: the imperfections are important because they let God in. I like that.

Once I can let go and know that its not ever going to be "perfect," I realize that it already is. This album is exactly what it is supposed to be. My producer did a fabulous job. The musicians gave incredible performances. The songs are lovely. (If I do say so myself)

And the big picture is: I am really happy with it!

This morning the final mix of each track was sent to get mastered. That is the moment of letting go. It's like what I must imagine parents feel about sending their child to college.


We did our best... May you be successful!

And so I bid farewell to "The Cosmic Gift" (my new album), for it is no longer my little project. It will belong to everyone who holds it, sings along, and sees it.

My new album is in its final stages.

It's an incredible experience listening to mixes as my producer sends them. They are delivered to me in stages, each time a little more complete–adding drums, shakers, harmony vocals, viola, cello, violin–preparing to be heard by more people.

I am listening to the latest "mix." I am riveted. I have never made music like this. My heart swells with gratitude for not only the amazing skill of the musicians, producer, etc., but also for all the people who believed in this music enough to patronize it.

Without that funding, this simply wouldn't have happened. This album was your gift to me. Now it is becoming my gift to you...

I decided to call it THE COSMIC GIFT. The title reflects this gratitude, and also nods at the arrival of the greatest cosmic gift I have ever received... my baby boy.

Wow. It's been quite a year so far! 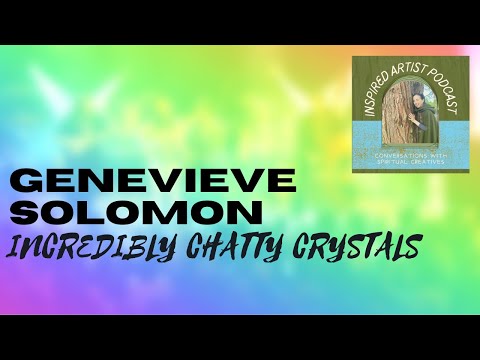